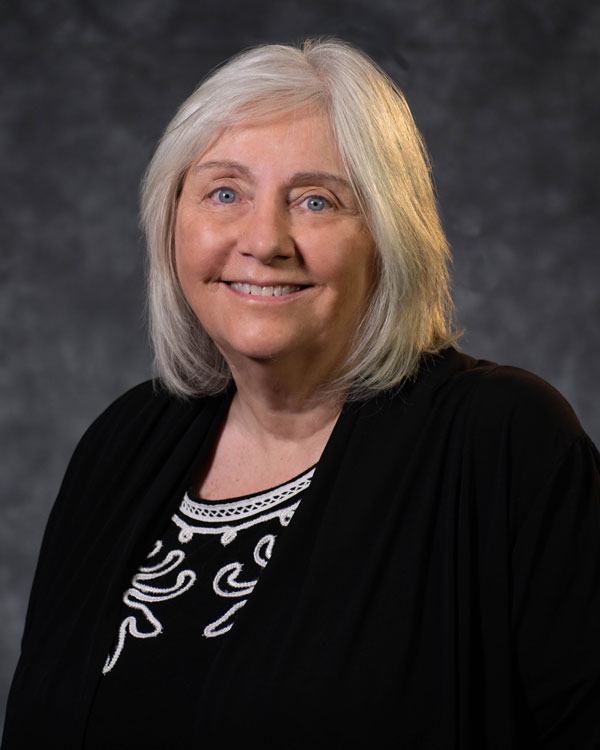 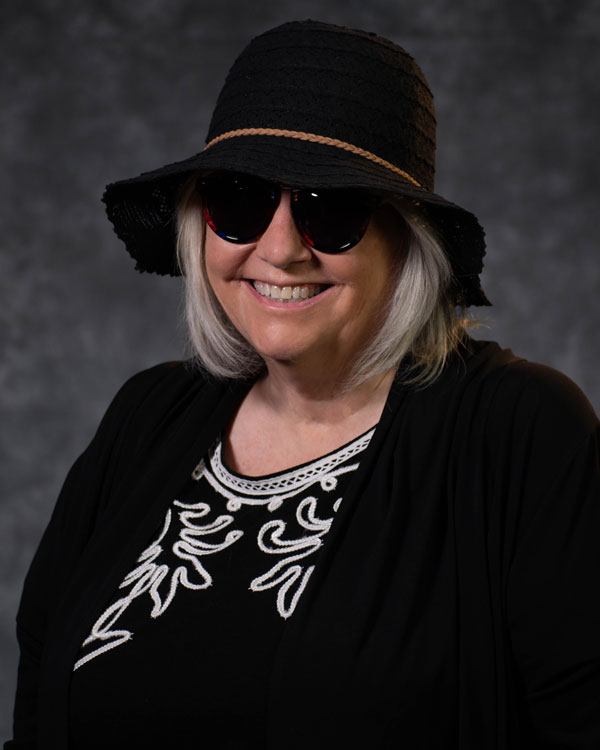 June’s first career began as a writer for the Aberdeen American News, Aberdeen, SD, after graduating from South Dakota State University with majors in journalism and English. After nearly a decade as a feature writer and editor, June shifted to education and completed her secondary and K-12 reading specialist coursework at Black Hills State University.

As an educator, she primarily taught middle school English in the Lead-Deadwood School system, Lead-Deadwood, SD. June also spent three years as the K-12 Reading Coordinator in the Worthington, MN, school district. Prior to returning to SD in 2004, she earned her English Education, Master of Arts degree, from Minnesota State University-Mankato. During this time, June also worked as the Associate Managing Editor at Capstone Press, a publisher of nonfiction children’s and young adult books.

She returned to SD in 2004 and began her career with Black Hills Special Services Cooperative (BHSSC) as a learning specialist for Technology and Innovation in Education, TIE. During her decade with TIE, June’s work focused on literacy education, content area reading, school improvement, online learning, and differentiated instruction. Since 2014, she has been a part of the BHSSC’s grant writing team. In 2018, she also joined the SD Statewide Family Engagement Center (SFEC) team of the Community, Family, and Special Services (CFS) Division at BHSSC.

Since she works part-time, June finds time to spend in the Black Hills with her life partner, Tim; her father, Elmer; a small but close group of inspiring and strong friends; and the Oz Dog. Her biggest joy comes when spending time with her California family: her son, Eric; his wife, Colleen; and four amazing  grandchildren, Tatum, Macklyn, Hutson, and Quinn.

It is the policy of BHSSC not to discriminate on the basis of any protected group status in its educational programs, activities, or employment policies and activities as required by following state and federal laws and regulations. Inquiries regarding non-discriminatory policies in employment may be directed to the EEO Officer, Personnel Specialist, Executive Director, and/or any Division Director at BHSSC.