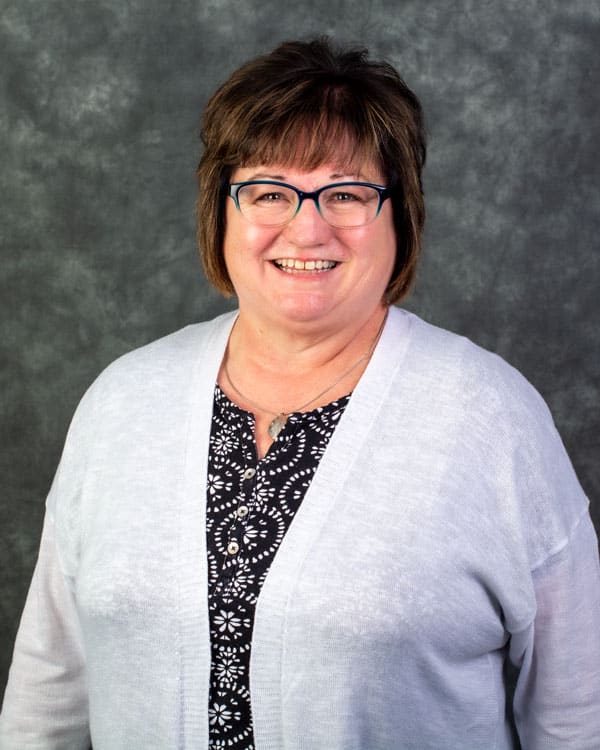 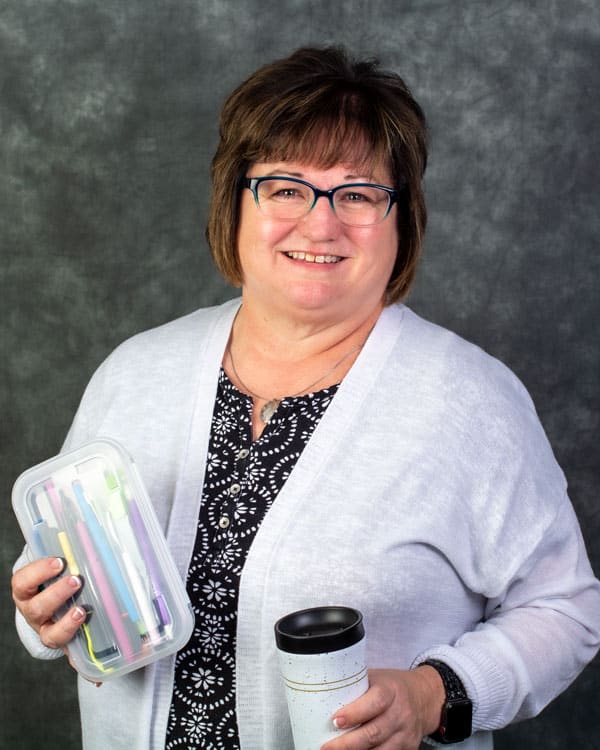 Billie Jo grew up on a ranch near Eagle Butte, SD. She credits the family ranch with instilling a strong work ethic and a stick with it mentality.  Billie is educated and certified as an elementary/early education teacher.  Her career has included classroom, Title 1 education and afterschool programming.  She began her teaching career, got married and started a family. Soon after, when her children were toddlers she began her career in afterschool, seeing the job as a temporary gig that fit the needs of her family. She soon realized that Out of School Time programs were her passion. She spent  26+ years directing the Kids Club Kids program in Spearfish, which grew from 7 children to 240 children.

Bakeberg has been active with the South Dakota School Age Care Alliance (SoDakSACA), an affiliate of the National Afterschool Association, since it’s inception in 1999.   When the Afterschool Partnership was awarded to South Dakota, She became an advocate and supporter of this opportunity and served on the first leadership team. Billie Jo remained active as the Partnership transitioned to the South Dakota Afterschool Network, celebrating the vision of quality afterschool for ALL.  Recently she worked as the Director of Operations for SDAN.

Billie Jo was selected as a White Riley Peterson Policy Fellow in 2016 and had the opportunity to learn from the leaders in Afterschool and the Fellowship namesakes; William White, Terry Peterson and Secretary of Education Richard Riley. WRP also gave her a new mantra; If not now, WHEN – If not me, WHO?

At BHSSC, Billie Jo is a Learning Specialist with the Path2Impact project, and looks forward to the impact this project will have on out of school time programs across South Dakota!

When not working with her passion for afterschool, she can be found with her family. Billie Jo and her husband, Todd (now deceased), raised two children who are now both married and successful in their careers. Janesa lives in Wyoming with her husband Kyle.  Jacksyn and his wife Elizabeth live in Boston, MA. 2021 brought her a new title of Grammy, when Janesa and Kyle welcomed Baker Scott to the family.

It is the policy of BHSSC not to discriminate on the basis of any protected group status in its educational programs, activities, or employment policies and activities as required by following state and federal laws and regulations. Inquiries regarding non-discriminatory policies in employment may be directed to the EEO Officer, Personnel Specialist, Executive Director, and/or any Division Director at BHSSC.